The laws and regulations concerning dogs are a bit open to interpretation in India. You may come across people and articles claiming certain dog breeds as banned in India. However, you will find people keeping them as pets all over India and even in Kennel club shows.

There is no clear law passed against dog breeds or no notice by the recognized Kennel clubs in India stating any dog breed as banned. If you were to cross a Neapolitan mastiff with a Pitbull and keep the designer dog as a pet, no one would care or take the trouble to find out you if you are on the wrong side of law.. However, if you own one of the following breeds, and unfortunately, your pet gets involved in some kind of attack.. then you may be in more trouble than if you were to own any other breed.

The following breeds are considered outlawed in India by many societies: In India, all dogs that look like Pitbulls are generally considered Pitbulls and are banned by many societies. If you own a Pitbull, you shall be looked upon as someone with ill intentions, someone who likes to bully others, trying to cause harm to people around you. Pitbulls are considered as the top banned dog breed which can cause potential harm to other dogs, people and kids. If you own a Pitbull, you might have to face the wrath of society. Not considered as bad as a Pitbull. However, this dog is considered as a dangerous guard dog which will attack people. Hence, it is banned in many societies. 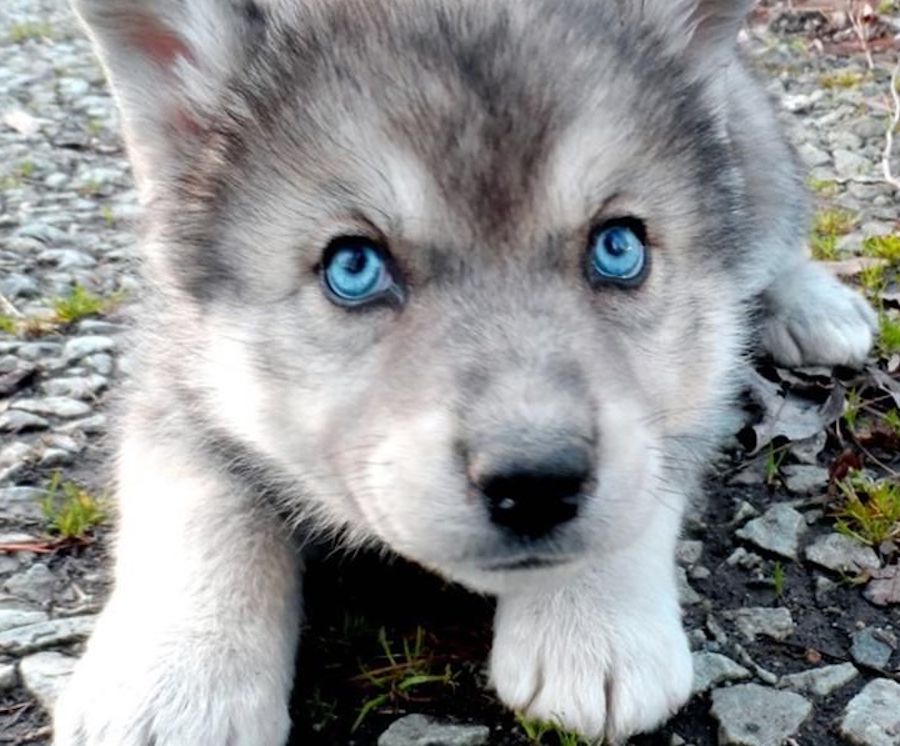 Due to obvious reasons, wolf dog hybrids are banned and will get you in trouble with the law if you own or buy one of these. Due to their intimidating looks and personality (intimidating for strangers), Rotts are banned or looked upon as potential danger by many societies (even dog lovers).

Generally, the breeds mentioned above are considered by many people as harmful for society, kids, people and even other dogs. Therefore, even other dog lovers will not like a banned dog breed interact with his/her pet for fear of an attack. Also, check out dog breeds banned in USA.