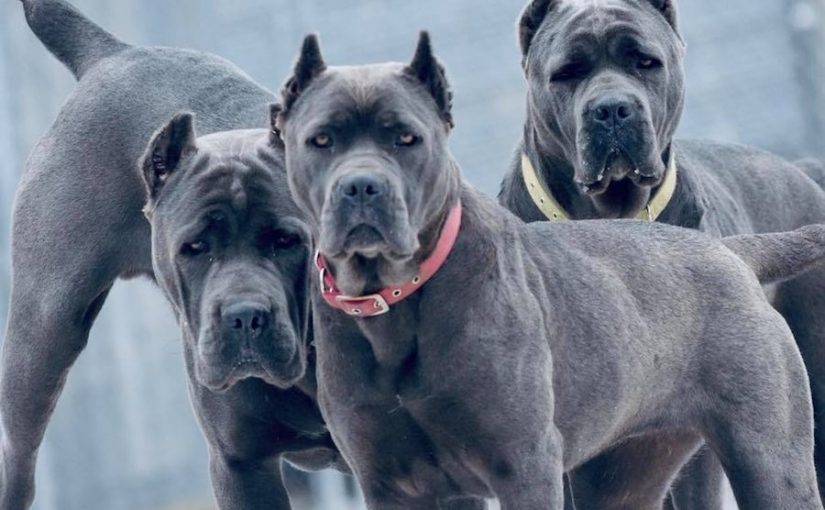 Pitbull type dogs are banned more frequently than any other dog breed despite the fact that it’s not actually a singular breed. The term pitbull actually applies to several breeds and mixes of breeds, but all of them face stigmas as aggressive and dangerous. Every time there is a biting incident, especially if it is serious, a pitbull is blamed. It does not matter if the dog is not a pitbull since no matter what the dog breed involved if no one identifies the dog it is assumed to be a pit bull.

Pitbulls get the blame not just because people have a bias against these dogs, but also because they’re biased against these dogs’ owners. Bans on pit bulls and other breed-specific legislation seem to surface in areas that experience major demographic changes; they write that these laws may be proxies by which uneasy majority can register their suspicions about the race, class, and ethnicity of the people who own those dogs.

The Rottweiler has run into problems because of irresponsible breeding. Rottweilers earned a bad reputation when people started mass breeding.

Certain breeds, including the Rottweiler, get disproportionately chosen as personal protection dogs and are more likely to be raised and trained to be aggressive – often by dog owners who lack good training skills. The Rottweiler is a strong dog. Thanks to their large head, Rottweilers have an impressively strong bite. Their jaws are stronger than German shepherds and pit bulls with a bite force of 328 pounds – that’s about half of a shark’s bite force, at 669 pounds.

The wolf-dog, previously known as a wolf hybrid, is routinely blacklisted by insurance companies. The breed, part wolf and part dog pose its own set of challenges to owners. Plus, it’s also banned outright by cities across the United States. Wolf dogs can be difficult to manage if you are not prepared to tend to their needs and unpredictable behaviors. Sadly, many also end up being mistreated due to poor socialization and training.

They have a strong hunting drive and are very territorial. They have even been known to kill cats and small dogs, so having a solid, fenced-in area with at least a 6-foot-high fence is a must if you don’t want the neighbor’s pets to become his prey! Isolated reports of bites and attacks have played a role in legislation against this breed.

Akita the world’s most loyal breed

The Akita faces bans in many cities across the United States. These dogs have a reputation for being aggressive. So, in any encounter with other dogs or uninformed people, whether your dog was the aggressor or not, expect the Akita to be blamed.

Banned or restricted by cities in Iowa, Louisiana, Michigan, Tennessee, and Washington.

4 thoughts on “Most Banned Dog Breeds”