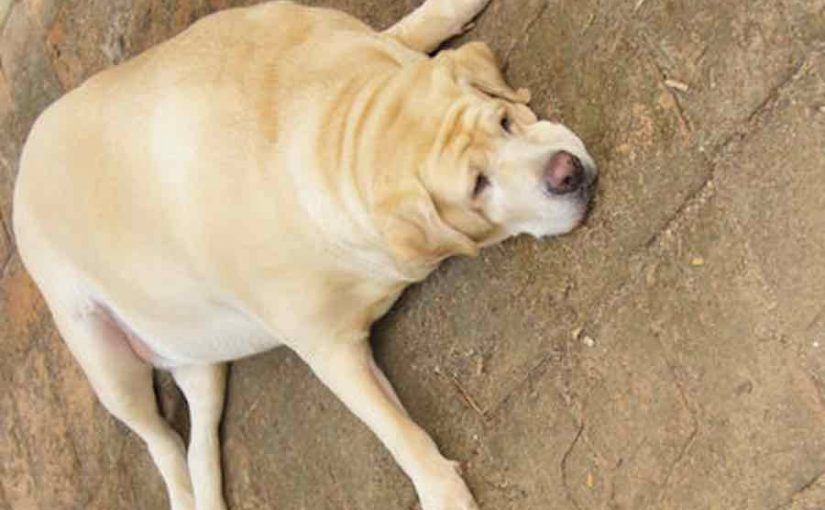 Head to your dog park, and you’ll probably find yourself swimming in a sea of labrador retrievers. They’ve been America’s favorite dog for the past 25 years, and if you’ve ever spent time with one, it’s pretty easy to see why – labs are family friendly, just the right size and, well, adorable.

Despite the breed’s out-of-control popularity, labs do have one weird problem that seems to plague them more than any other breed: weight gain. Labradors are notorious for their obsession with food, but scientists have struggled to figure out why. Now we might finally have an answer because it looks like a very specific genetic variation could be to blame.

Almost two-thirds of dogs in developed countries are overweight, with Labradors having the highest rate of canine obesity. Now we know the secret to their insatiable appetite: mutations in a gene that has been linked to hunger in humans.

Conclusion: The Labrador retriever’s food obsession is based on its genes. What you can do: Choose a lab puppy whose parents look healthy.