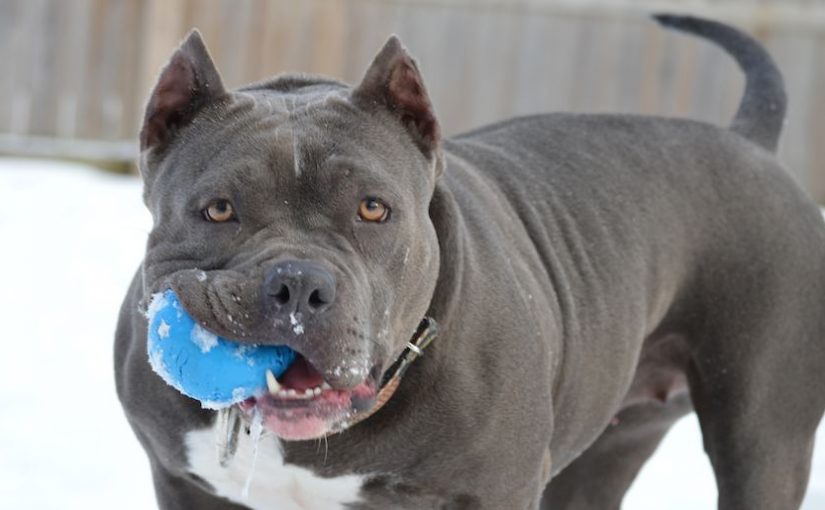 Nobody wants a Pitbull.

This is certainly not true! Pitbulls are very famous as a dog breed and many families have adopted Pitbulls. You can love a pit bull or you can hate a pit bull. However, nobody can ever ignore a Pitbull!

Is it legal to own a Pitbull?

Due to the Pitbull’s reputation, it may be illegal to own a Pitbull in your town. Please check. The Pitbull is a capable breed of dog. If the owner misguides or mishandles a Pitbull, he may become uncontrollably aggressive. Are Pitbulls bred for fighting?

Many people believe Pitbulls have been bred for the fighting ring.

This is not true. Responsible Pitbull breeders do not breed Pitts for fighting.

Pitbulls are used as therapy dogs, search and rescue dogs, cadaver dogs, military and police dogs, service dogs and they even participate in dog shows and agility trials. There are so many Pitts who have become famous for their greatness and goodness.

Many people think that Pitbulls will attack any moment, without warning and are therefore dangerous dogs.

This is not true. Pitbull breed is often misunderstood.

Dogs do not react without warning and Pitbulls are no exception. They are predictable as any other dog. Dogs communicate through body language they show us signs when they are afraid, stressed, happy, depressed, irritated and they even show us love and compassion. However, some signs are easy to miss or misread. There are hundreds of body cues that dogs use and humans easily misunderstand their dogs or simply do not pay attention. Compared to other dog breeds, are Pitbulls more aggressive dogs?

Due to their popularity as a fighting dog breed, most people believe that is all the Pitbull dog breed is capable of doing is attacking! The Pitbull does not have the ability to lock Jaws. Also, between German Shepherds, Rottweilers, and Pitbulls, the Pitbull has the least amount of bite pressure.

The majority of pit bulls are not mean, dangerous, or vicious. When socialized with other dogs and people when they are puppies, they are an extremely lovable breed that can be trusted around other people and dogs of all ages.