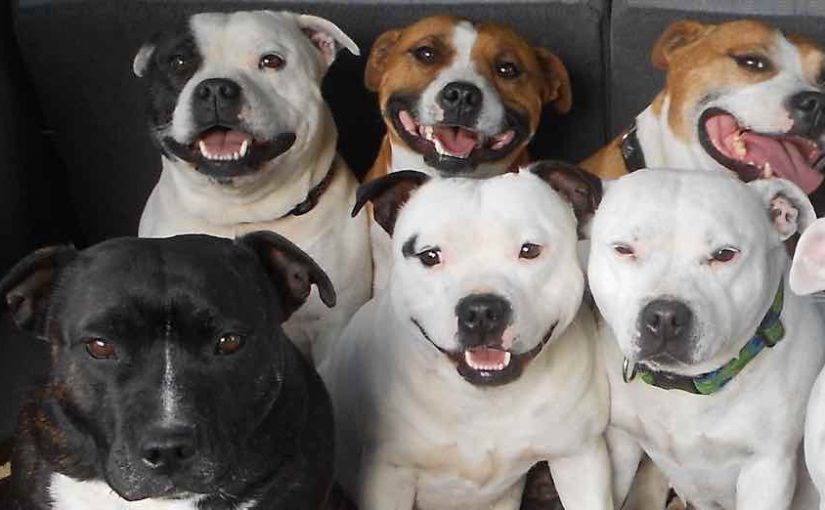 There are 12 dogs below. One of them is an American Pit Bull Terrier. Can you identify the Pitbull? Scroll down for answer

Can you identify the Pitbull Solution: 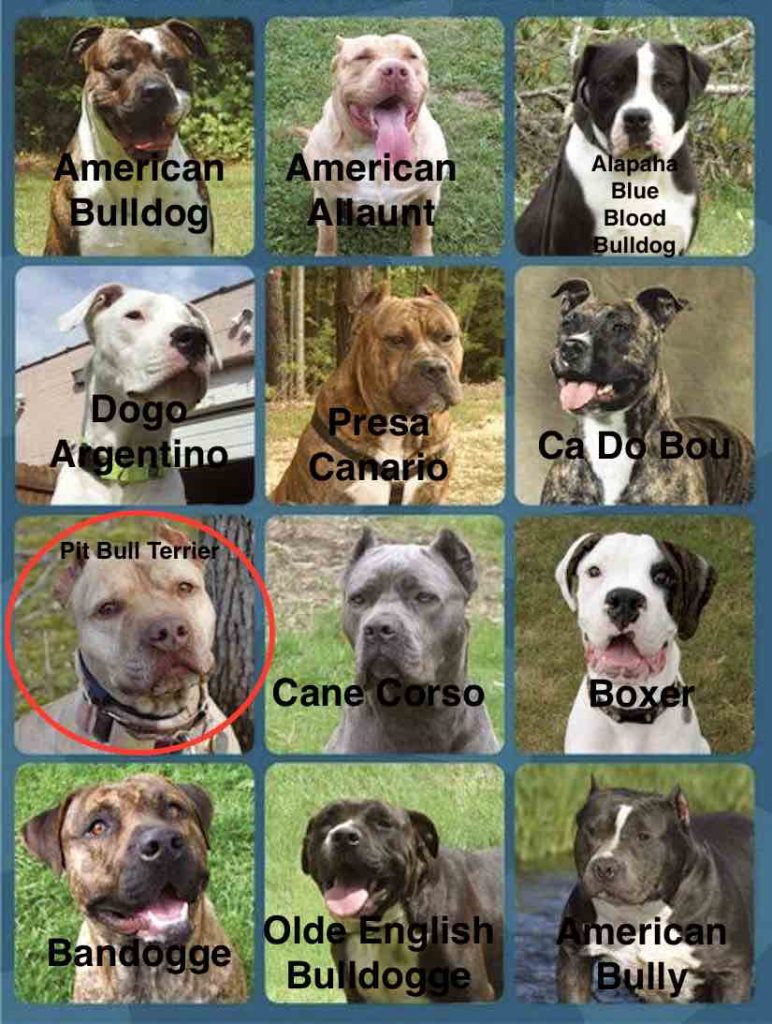 It’s harder than you might think to pick out a pitbull because pitbull isn’t actually a recognized dog breed. It’s more accurate to say that there are various pitbull-type dogs that often share some physical similarities, such as muscular bodies, thick necks, and wedge-shaped heads. Pitbulls have earned a bad reputation among some as aggressive and dangerous, but the truth is that aggression is much more of an individual dog trait. If you’re concerned about being able to identify an aggressive dog, look for common signs of aggression like snarling rather than trying to figure out if the dog is a dangerous pit bull.