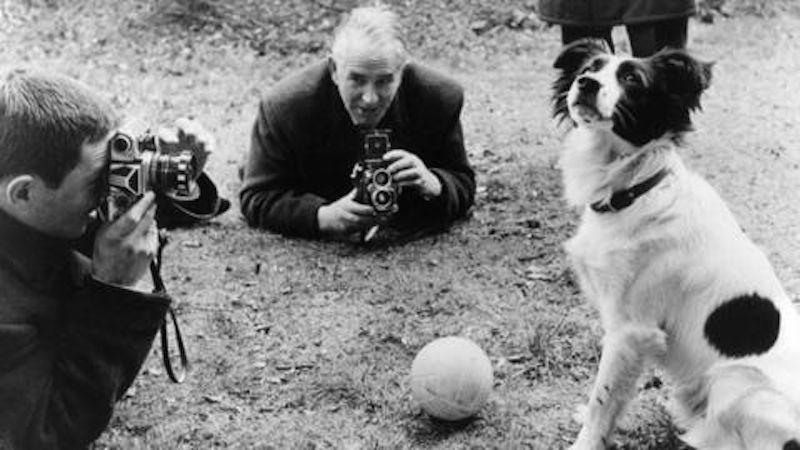 In 1966, the World Cup was being held in England which, to the English, was kind of a big deal. Maybe the reason they were taking it so seriously was because they had a feeling they might win, which they did!

So you can imagine how bummed they were when the World Cup was stolen just four months before the matches started!

There was a frenzy to find the cup and avoid international embarrassment, and it was eventually found by a plucky collie named Pickles. Pickles was being walked by his owner when he sniffed something out in the bushes – what Pickles had found was the missing World Cup. In the aftermath of Pickles finding the Cup, his rise to fame can only be described as meteoric. He was lavished with attention from the press as the hero dog who’d saved the nation from international embarrassment.

Pickles even attended a banquet in his honor, where he was given a bone and a check for £1,000 – archive footage shows the check being shoved into his face, so we hope it was cashed by his master and not chewed to shreds! He later went on to star in several TV shows and even the movies.